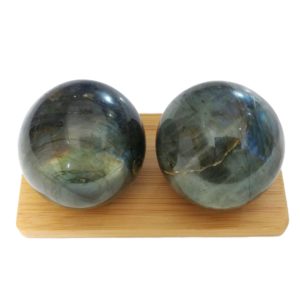 Larvikite is a stone originating from the Norwegian town of Larvik. It is often marketed as “Blue Pearl” granite, but is not a granite, and sought after for its iridescent appearance. Feldspar crystals in the stone shimmer silvery and metallic blue colors when the light reflects off the stone. This effect known as labradorescence made the stone popular to decorate homes and buildings worldwide. 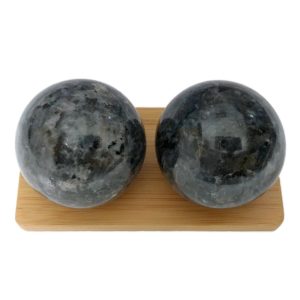