A dangerous risky rescue mission into crime lord territory can be very stress full. Golshifteh Farahani stars with Chris Hemsworth and uses baoding balls to keep her cool when things begin to go wrong. Seen at the 29 minute mark.

Even Leon the Professional needs to stay calm and stress free. Not a professional hit man, but Jean Reno plays a cop who is in dire need of stress relief trying to catch an evasive target, Andy Lau, in this Chinese movie.

Aliens use baoding balls as weapons? They are known to be used in martial arts but this is a new take.

Jeff Bridges as Clu using Clu balls to control gravity. This is a cool baoding ball design with the lighted stripe around the center.

Laurence Fishburne using some large baoding balls while having a father and son chat.

Did you know that baoding balls could be used with the feet? You can use them in a similar way as foot massage balls. When you’re working at your desk and your hands are busy, your feet can be busy also! Here are some ideas you can try out when your hands are busy.

Foot Reflexology – The feet, just like with hand reflexology, have certain areas that are linked with your organs. While you are sitting at your desk, place the balls on a carpet floor. If your floor is hard, place a towel, blanket, or a mat under the balls so they don’t roll away too easily. Then with the baoding ball under your foot, use your foot the roll the ball back and fourth. Then roll the balls in a circular motion. You can also place 2 balls next to each other and try to control both at the same time roll them forward and backward. Repeat the exercises with your other foot or at the same time in a rhythmic motion. This will stimulate those acupressure points in your feet.

Foot Massage – For sore feet or restless legs, you can do the same rolling exercises described in foot reflexology, but take it one step further. In this step you place the baoding ball against the bottom or side of your foot and use your other foot to press and roll the ball against it. Massage

Baoding balls are mainly used for the hands, but sometimes its good to switch things up and doing some exercises or massage with the feet is something you can try. You might find that it helps! 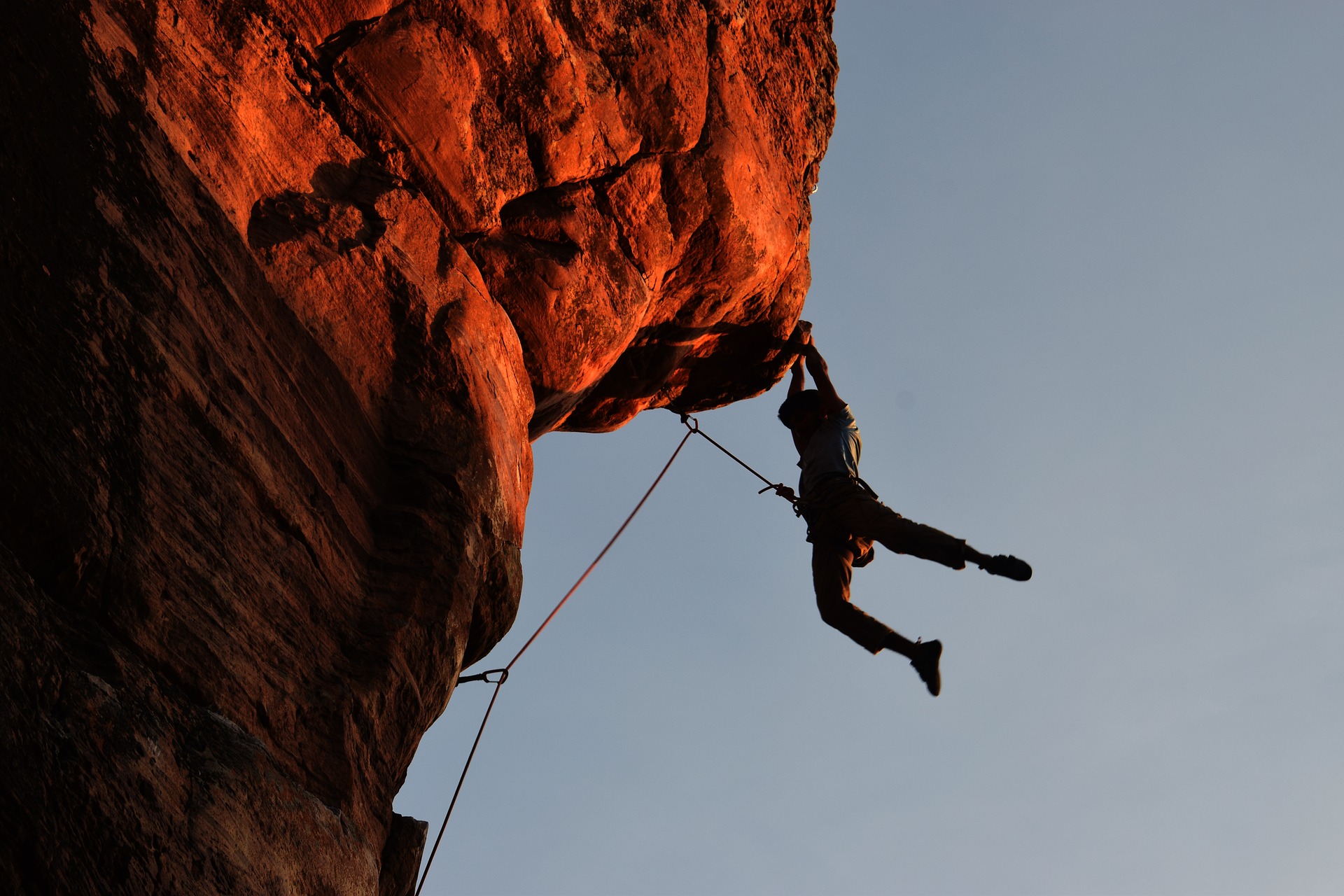 There’s no better validation that baoding balls are a great tool for building grip strength than from a world record setting grip strength strongman named John Brookfield. Some records he hold are bending 520 penny nails in 1.5 hours and ripping 100 deck of cards in 2 minutes 15 seconds. And by the way, Mr. Brookfield wrote the book on hand and grip strength in his books “Mastery of Hand Strength” and “The Grip Master’s Manual“.

There are several common names for baoding balls and in Grip Master’s Manual, he calls them dexterity balls. If you found this article looking to improve your grip strength but are not familiar with dexterity balls, they are two or more metal balls you rotate in your hands to build strength and dexterity. To the beginner the easiest method would be to rotate two hollow balls in a clockwise direction with your right hand and a counter-clockwise direction with your left hand. Other than the normal ball rotation exercises, some of the techniques he suggests aims to make rotating the balls harder. First you can try rotating the balls with your palm in a vertical direction. And if you can do that, rotate the balls with your palm facing down. As you can imagine, you will have to be gripping and rotating the balls at the same time so they don’t fall which takes great endurance and control. Once that is mastered, you do things to make the exercise even harder by moving up to heavier balls, adding more balls, and rotating the balls without touching.

From his book, he writes:

“The method that I have developed with these balls will make your hands much stronger even if you’re not doing any other grip training at all. When I have been practicing the following system that I invented, every aspect of my hand strength has gone up, even though I have not been doing any other hand exercises at that time.”

Although his system is just his own routine of training with the balls, the underlying foundation is the same of baoding ball exercises used for centuries. One of the reviewers of this book personally experienced the grip strength phenomenon after getting sick. He was a rock climbing enthusiast and could not go to the climbing gym or workout. However, he had read John’s book and was able to work his hands with the dexterity balls while recovering for 2 weeks.  After he recovered, he was surprised the rock walls he struggled with before became much easier and he was moving on to the hard walls he could never attempt before. His grip strength which was weak and failing on easy walls after a small amount of climbs was now holding strong.

Baoding balls are not the only gadget out there for building grip strength, but they would make a good addition to your collection of things to develop grip strength. The 1.5″ solid stainless steel baoding balls would make a good starting point as those ball are versatile in doing various exercises and are small enough to do the exercises with the palm vertical and facing down. The weight of solid steel is also beneficial.