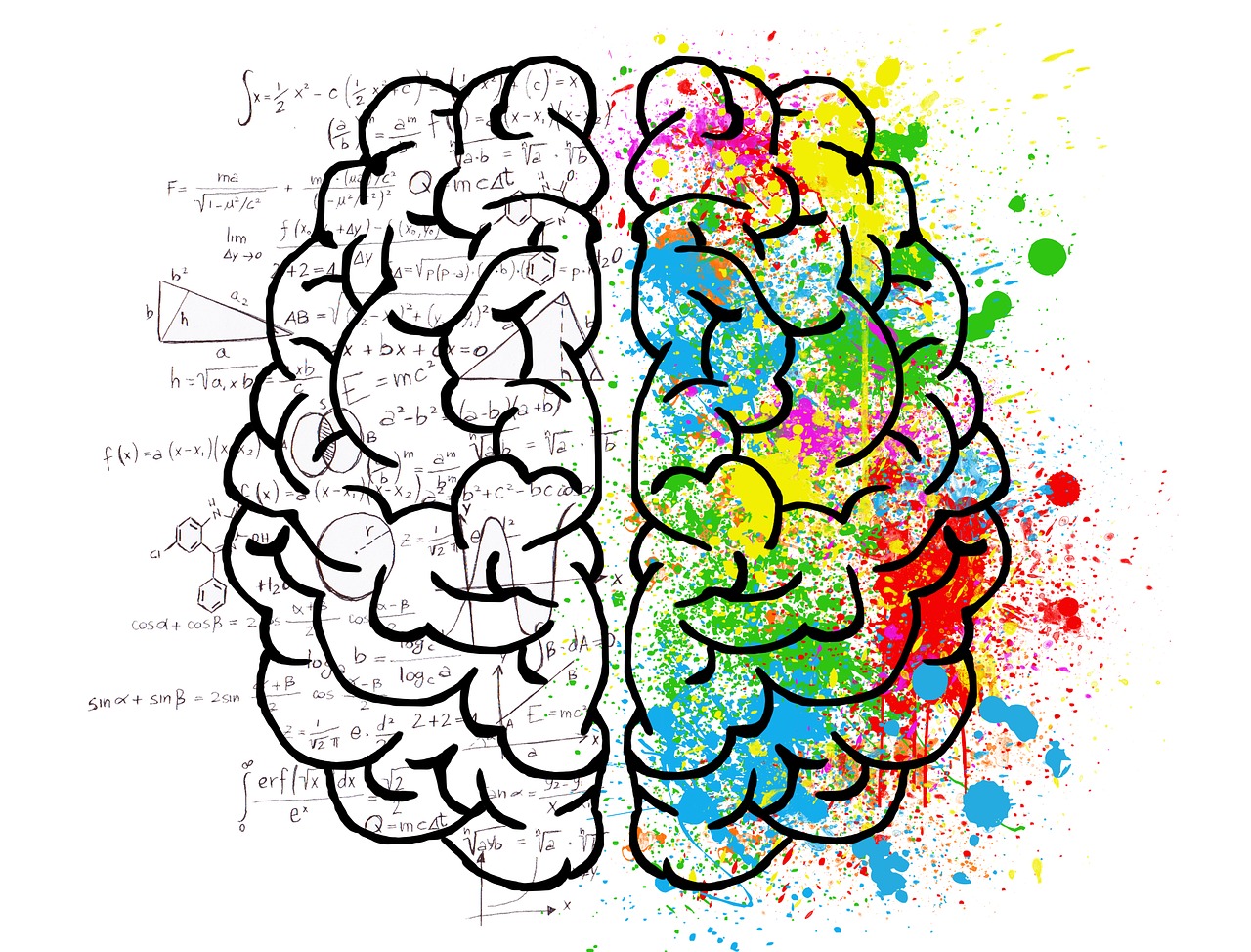 The use of baoding balls to improve health is widely known. The effects on the meridians of the hands and the physical benefits of doing the exercises are often discussed when talking about the balls. However, I recently listened to a doctor discuss his experience with using baoding balls in a different aspect regarding the brain which was quite interesting.

Left Side of the Brain

Right Side of the Brain

So if there is an attribute you would like to strengthen, you could activate that side of the brain by using the balls with a particular hand. The doctor noticed this when his patients could communicate their condition better after using baoding balls to stimulate the left side of the brain.

The observation was very interesting and makes a lot of sense. It could explain why some people get better in different ways other than health after using the balls. For example, while practicing music, you might want to use baoding balls with the left hand more and with the right more if you are doing math problems. In any case, we should remember to using baoding balls with both hands.