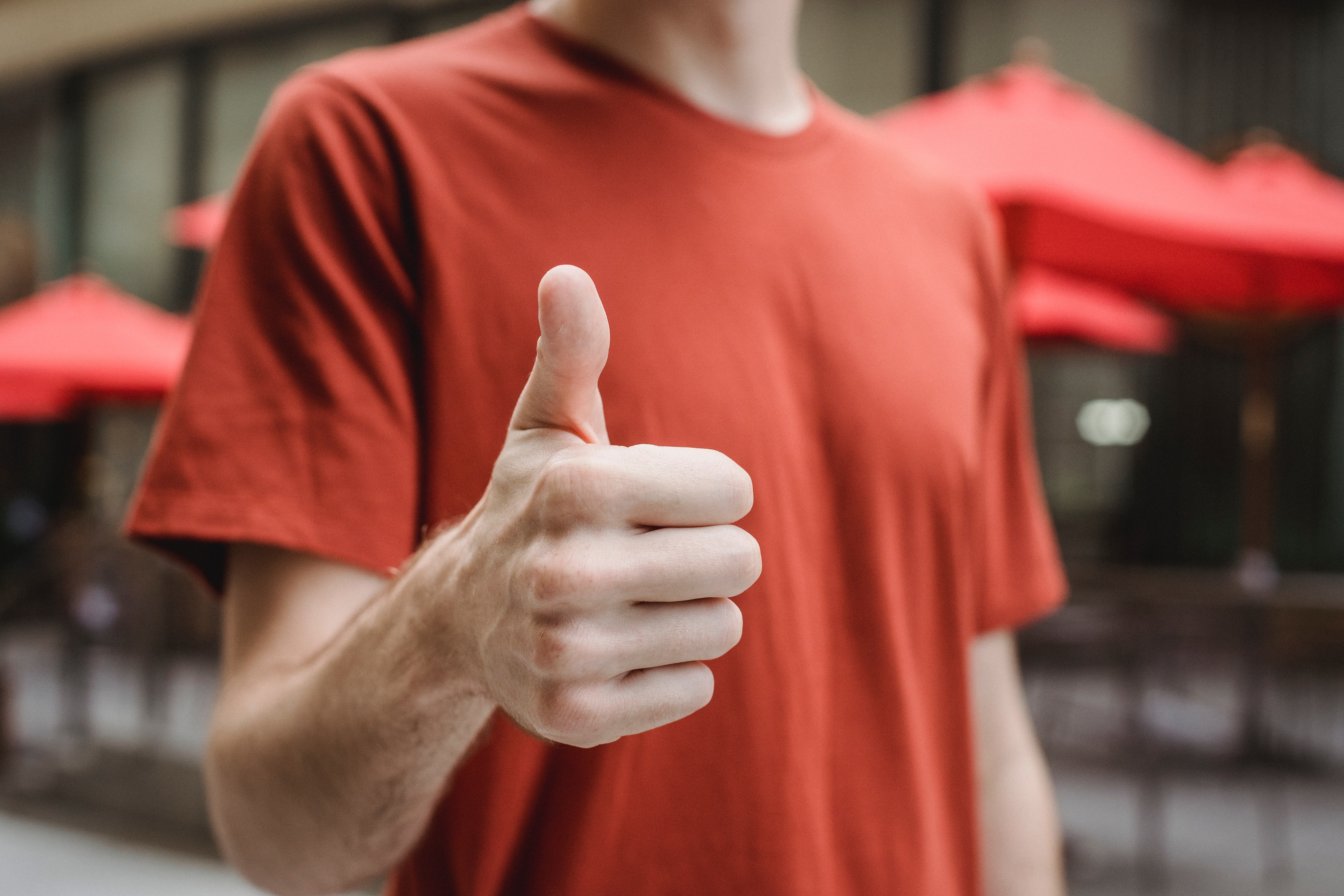 Physical therapists often recommend the use of baoding balls to their patients as a form of hand therapy. These small, metal balls are held in the palm of the hand and rotated back and forth, providing a gentle form of exercise for the muscles in the hand and wrist.

One of the primary reasons physical therapists like baoding balls is that they can help improve hand and wrist strength. Many people, particularly those with conditions like arthritis or carpal tunnel syndrome, experience weakness in the muscles of their hands and wrists. By regularly using baoding balls, these muscles can be strengthened, improving overall hand function and reducing the risk of injury.

In addition to improving strength, baoding balls can also help improve hand dexterity and coordination. The act of rotating the balls back and forth requires the use of small muscles in the hand, improving their coordination and making it easier to perform activities like writing or using a computer. This can be particularly beneficial for individuals who have difficulty with fine motor skills.

Baoding balls are also a convenient and portable therapy tool. They can easily be taken on the go, allowing individuals to perform hand exercises while at work or while traveling. This makes it easier to incorporate hand therapy into a busy schedule.

Another benefit of baoding balls is that they are a low-impact form of therapy. Unlike other hand therapy tools that may require more forceful movements, baoding balls provide a gentle form of exercise that can be performed by individuals of all ages and fitness levels. This makes them a good option for individuals who are just starting out with hand therapy or who may have physical limitations that prevent them from performing more strenuous exercises.

Physical therapists often recommend baoding balls to their patients as a safe and effective way to improve hand and wrist strength, coordination, and dexterity. These small, portable balls can be a valuable addition to any hand therapy routine. 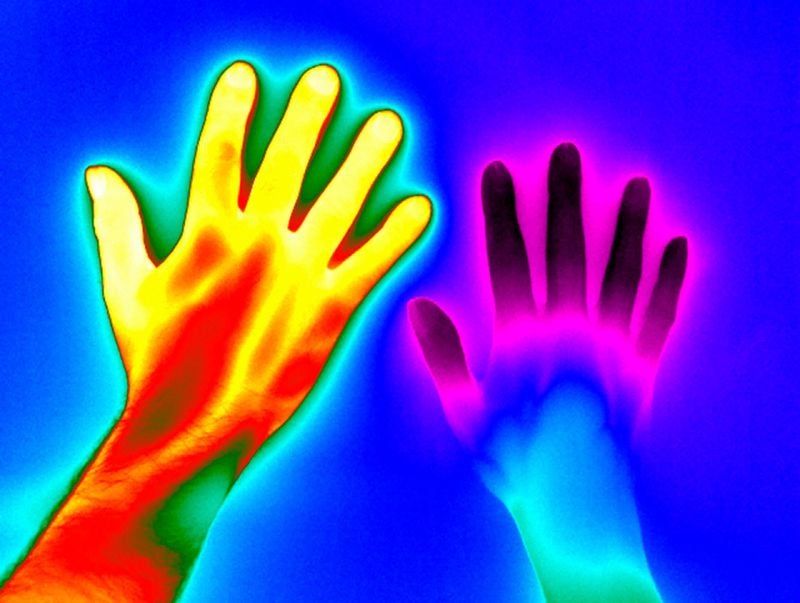 If your fingers and toes are constantly cold to the touch while your body is warm, it could be a sign of Raynaud’s disease. This disease affects areas of the body like your fingers where the blood vessels shrink and restrict circulation and blood flow.

During times of stress or being in cold temperatures, your fingers may become numb, have a prickly sensation, and may even change color. For people that smoke, this can exacerbate the condition as smoking constricts the blood vessels. There’s limited treatment one can do besides trying to keep the areas warm and blood circulation moving.

If you have cold fingers, using baoding balls could be a method to keep your fingers moving. You will discover that after using the baoding balls for several minutes, the balls will warm up from the heat generated by your exercising hands. They can also be used with cotton gloves. Many users actually like wearing gloves as it can reduce friction when rolling the balls. These exercises along with keeping the hands warm can help remedy the condition. 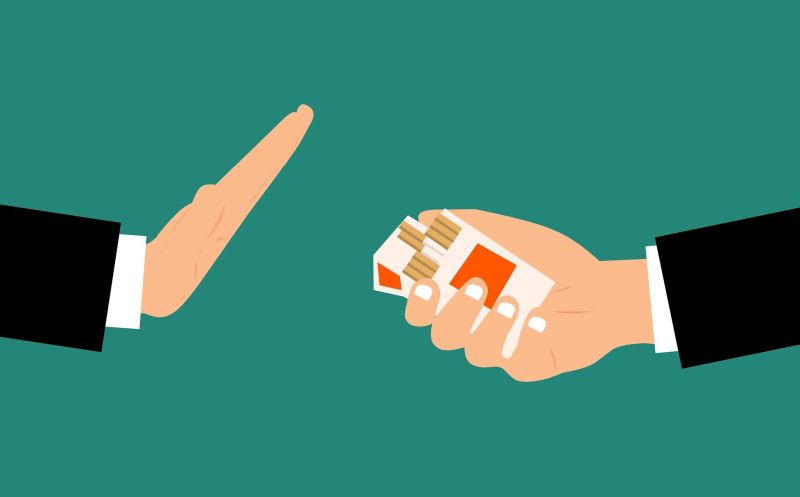 We had several people tell us they wanted something to keep their hands busy. Smokers have developed a lifetime habit of holding an object in their hands and moving it back and forth from their mouth. Like cracking your knuckles, you’re just used to doing it all the time. Baoding balls can possibly replace that habit with another so you don’t feel the need to hold a cigarette.

Distract the Mind from Cravings

While you work with baoding balls, your mind is focused on the balls. An idle mind leads to cravings, but a busy mind will be less likely to. Ever been so busy you forgot to eat lunch?

It’s Calming and Good for Stress

Another reason baoding balls can assist in quitting smoking is the calming and stress reliving effects. Nicotine withdrawal causes anxiety and stress and something to help combat those feelings can help.

There’s no cure for smoking, and maybe you have tried before to quit. While Smokefree.gov has a more complete guide on quitting, they do recommend keeping your hands busy and staying relaxed among other tips. Keep trying, have a plan, and don’t give up.

We have all been there, trying to figure out what to get that someone who’s hard to shop for. They are too picky to shop for or they already have everything. Every year we buy them something and goes in the closet never to be seen again or consumed and forgotten. How about something that is unique, beautiful, and also useful? We have many people that buy baoding balls as gifts and they do make great gifts!

People Will Remember Your Gift

Do you remember what gift you received a year ago for that special occasion? Someone once told me they re-gifted a present back to the person that gave it to them by accident because the gift wasn’t memorable. It sure was an awkward situation.


Baoding Balls are an item people will want to display and keep close reminding them them of you each time. Here are some of the comments we have received from our customers about baoding balls and how they remembered them:

“I received them as a gift. I liked them so much that I am buying them as gifts and a larger pair for more advanced baoding ball techniques.” – John C.

“I received a gift of these from our foreign exchange student when I was young. Now I want to use them for health and relaxation.” – Samantha M.

“I remember my grandparents use to have a set when I were a child and I was hooked to the soothing sound.” – Keandrea R.

“When I was a child I remember going to an arcade on a school trip and one of the prizes at the arcade was a pair of boading balls and I always wanted some.” – Jessica H.

“My step dad had these when I was growing up. I remember them being very soothing.” – Lisa S.

“My grandmother (MIMI) would get me these when i was a child and i found them online. She past away and i want something to remember her forever and always.” – Maranda K.

“When my grandson was a little boy he played with my chime balls. Through the years, we have lost track of them. We were working in the yard and he mentioned them. So I surprised him with his own. Still relaxing to use.” – Mamie W.

With many more similar examples, it’s easy to see people remember seeing the uniqueness of baoding balls and the soothing effect they had.

What Makes A Good Gift?

Advice from behavioral economist Dan Ariely at Duke university said a good gift has two characteristics. First, a good gift would be something a person wouldn’t buy for themselves. We often want things, but would feel guilty about buying it for ourselves. Secondly, a good gift will keep reminding that person about your love for them.

For example, massages, chocolates, and flowers are nice but they come and go. They won’t remind them about you after they are consumed. Gifts people keep and use make you part of their lives for a long time.

Another study they did found that most people didn’t take much risks buying gifts for fear they may not like it such as giving a bottle of wine which will be consumed and forgotten. However, the same study showed people wished and preferred the other person gave them more risky gifts. It shows people you are thinking of them and tells them there is something they have never experienced before and you thought they would benefit from it. It’s a gift of something new in life they get to try out to learn if they like it or not.

Consider Baoding Balls as Your Next Gift

Baoding balls have a use for everyone. Introduce them to the exercise and give them the gift of lower stress, healthier hands, and relaxation. It’s a gift they will keep and display as a reminder of your love and thoughtfulness for them for years to come.